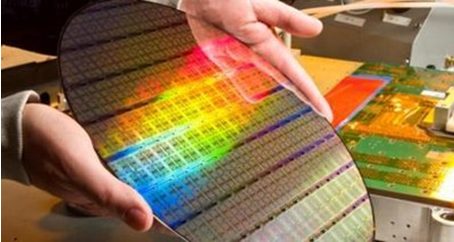 The photosensitizers are extensively applied to solar cells, catalysis and photodynamic therapy (PDT). The main applications of photosensitizer are as following.

With the development of photosensitizers, more and more solar cells appear in our daily life. Among the various photosensitizers, dye-sensitized solar cells based on bacterial-based photosensitizers (bio-sensitized DSSCs) are significant for biophotoelectronic molecular devices. They also have many advantages, including enhanced electron excitation, injection, and dye regeneration for efficient photon-to-electron quantum conversion. The mechanisms involved in the utilization of biomolecular bacterial-based pigments were studied in order to improve bio-sensitized DSSCs performance.[1] Biomolecular pigments can acquire from plant extracts, amino acids and bacteria that is a kind of promising photosensitizer.

Photocatalysis occupies an important part in the field of organic catalysis. The photosensitizers produce radicals or ions to take part in the organic reaction when they absorb a certain wavelength of light. For example, a simple and robust catalyst system was reported that enables the oxidation of unactivated carboxylic acids without harmful reagents. Given electron deficient nature of dicationic organic salts allows the HOMO energy level to be lowered, the dicationic organic salts could function as photoredox catalysts with high oxidation ability and have high reduction potential in the excited state in order to allow carboxylates to be oxidized. The dicationic organic photocatalyst based on a bis(benzimidazolium) (BBIm2+)[2] was demonstrated to promote the decarboxylative hydroxylation and dimerization of carboxylic acids and that plays a significant part in these decarboxylative reactions.

Figure 3. The organic photocatalysis of BBIm2+

Since the first photodynamic reaction was reported by Raab in 1900, more and more photosensitizers were applied in photodynamic therapy (PDT). To be noted, PDT has shown great promise as a next-generation cancer therapeutic strategy due to its minimal invasiveness, negligible observed drug resistance and real-time monitoring of therapeutic efficacy.[3] Based on the frequency upconversion luminescence (FUCL) strategy, a one-photon excitation molecular photosensitizer (FUCP-1) with NIR 808 nm excitation and 750 nm emission was designed and synthesized for deep-seated tumor PDT. FUCP-1 could accumulate at tumor sites and efficiently inhibited tumor growth during PDT after intravenous injection. More importantly, FUCP-1 could be easily cleared from the body within 24 hours compared to traditional UCNPs and dramatically reduce systemic toxicity, which suggests that FUCP-1 could serve as an ideal phototherapeutic platform for deep-seated tumor PDT. 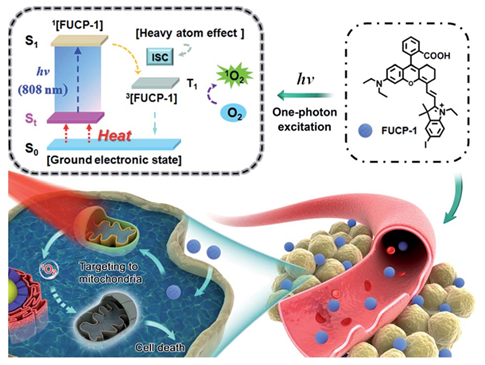 Figure 4. Schematic illustration of the PDT by photosensitizer

Alfa Chemistry is committed to providing a wide range of photosensitizers, if you do not find what you need, please contact us.