The indocyanine green (ICG) is a dye and widely applied to various fields, such as medicine, biology, phototherapy, and fluorescent probes. Recently, with ICG development, more and more ICG is applied to various surgical fields. Go back to 1986, fluorescence was firstly reported when Helmholtz wrote about fluorescence in the eyes of insects. Until 1911, Stubel and co-workers discovered that almost all human tissues can fluoresce. Meanwhile, the scientist Stubel catalogued the various tissues according to different colors when excited by filtered ultraviolet light. In 1943, Herly differentiates benign and malignant tissue by ICG and filter in the operating room after removing the surgical specimens. Shortly afterwards, the technology was applied to clinical medicine by Moore and co-workers.[1] The ICG dye was injeed to help intraoperative differentiation of normal and neoplastic tissue based on the degree of fluorescence of each tissue. 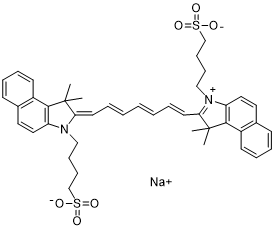 Among various fluorophores, ICG is applied to fluorescence-guided surgery due to their excitation peak (780 nm) and emission peak (820 nm) are in near-infrared (NIR). The spectrum of light is best suited for intraoperative imaging. The wavelengths below 700 nm are absorbed by molecules in tissues, such as hemoglobin and myoglobin, while wavelengths above 900 nm are limited by water and lipid absorption wavelengths. Hence, ICG is used in vivo for fluorescence-guided surgery due to their perfect excitation and emission profile.

Figure 2. Application of ICG in medicine

In addition to ICG applied to medicine, the pharmacology of ICG has also been well studied due to their water-soluble, anionic, and amphiphilic. Meanwhile, ICG is a tricarbocyanine molecule that does not have any known metabolites.[2] ICG quickly becomes protein-bound that confines it to the intravascular compartment when injected intravenously. The vasculature has fluorescent during a minute, such as renal parenchyma has fluorescent after seconds. ICG is excreted into bile entirely by the liver using a transport protein called glutathione s-transferase and their half-life of 150-180 seconds. Hence, the ICG can be administered during surgery after about 15 minutes. 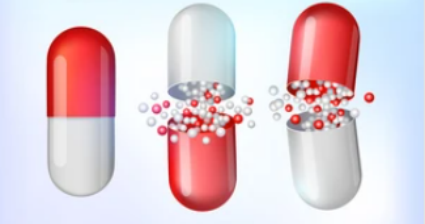 Figure 3. Application of in pharmacology

The ICG was approved by the FDA for use in fluorescence imagine technologies in 2005. By 2012, Van Den Berg et al pointed out that ICG imaging systems have been used in clinical urology. The ICG was used in near-infrared fluorescence (NIRF) systems and the NIRF systems differ in terms of their hardware and software. Compared with the Hamamatsu Phototonics' Photon detection efficiency (PDE) and Fluoptics Minatec's Fluobeam are both handheld, the NIRF systems can be stationed for open and endoscopic surgery.[3] The NIRF systems not only view infrared (IR) and visible light images but also can overlay and fuse IR and visible images, which highlight particular features of the anatomy. The surgeon can toggle back and forth between normal illumination and fluorescence modes from the robotic console. 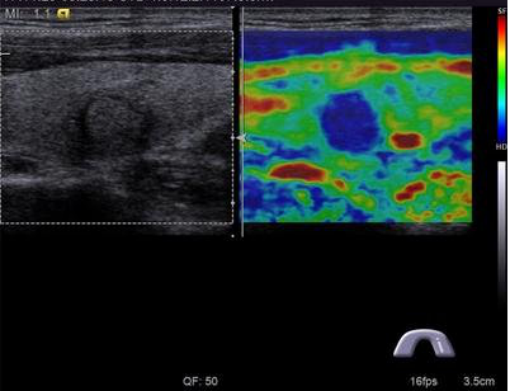 Alfa Chemistry is committed to providing a wide range of indocyanine green dyes, if you do not find what you need, please contact us.