Photocatalyst is a general term for a chemical that can act as a catalyst when excited by photons. Photocatalysts through the absorption of visible light to reach the excited state to promote the reaction of high speed, greatly improve the utilization efficiency of light energy and has a high life, through the electron or energy transfer with the substrate, self-back to the ground state after reabsorption of visible light can continue to catalyze the reaction. In general, photocatalysis technology has used in environmental purification, advanced new energy, cancer medicine, efficient antibacterial and other cutting-edge fields. 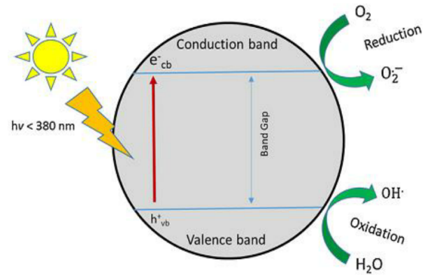 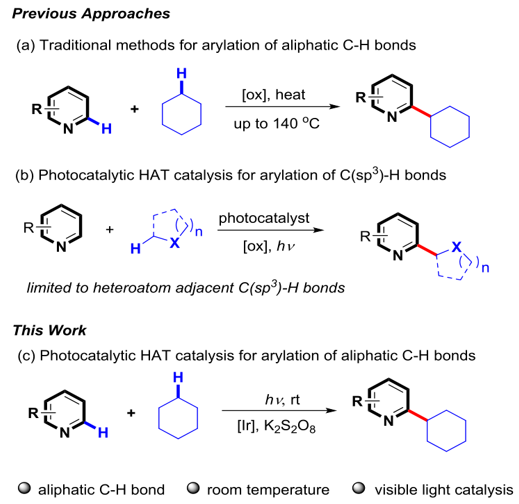 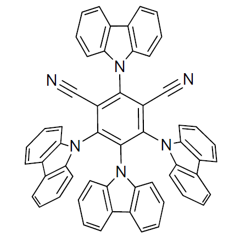 Alfa chemistry provides a variety of photocatalysts, including transition metal complexes of iridium and ruthenium, acridine photocatalysts, carbazole photocatalysts and other common photocatalysts. If you do not find the product you need in our catalogue, please contact us, we are pleased to provide you with exclusive custom service.