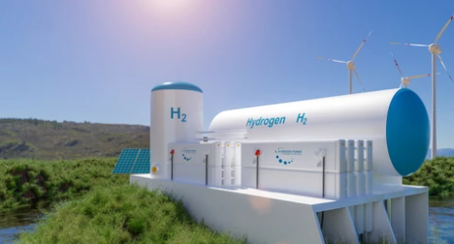 Generally, there are several crucial processes in the reaction of the photocatalytic hydrogen evolution[1]:

b) Then, the photocatalyst generates electron-charge pairs.

c) Subsequently, the photoinduced electron-hole carriers were separated and transferred.

d) Finally, the reduction of H+ by active electrons to produce H2. 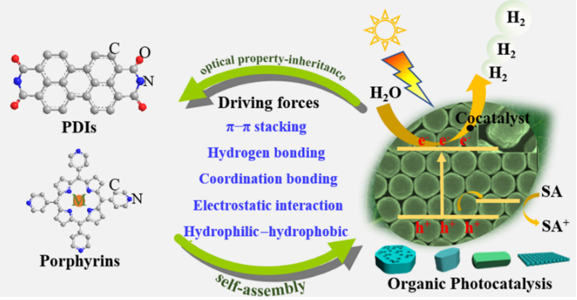 Alfa Chemistry's technical R&D team has focused on the preparation and application of photocatalysts for many years, which has established long-term cooperative relationships with many well-known enterprises and research institutions. We have conducted research on various problems encountered by photocatalytic hydrogen evolution, which can select the appropriate solution according to the customer's experimental purpose. The related technologies of photocatalytic hydrogen evolution we provide are as follows: