A fluorescent probe molecule usually consists of a Fluorophore and a Receptor connected by a covalent bond via a Spacer. Fluorophore can be used as a signal converter to transform the recognition behavior into light signal, which can be used to recognize analytes by fluorescence enhancement or quenching or even spectral shift change. Fluorescent probe molecules have great plasticity and application potential. Through modification of organic molecular structure, fluorescent probe can be designed and synthesized to meet various needs. Fluorescent probes have been widely used in clinical analysis, environmental monitoring, biological analysis and life science due to its small size, low cost, no need for pretreatment and no influence of external electromagnetic field and become an important research hotspot. 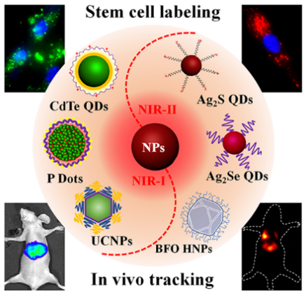 Fluorescent probes are widely studied and used due to their high sensitivity and specificity. According to the different targets and parts of the probes, they can be divided into ion probes, organelle fluorescence probes, membrane potential probes and other probes. 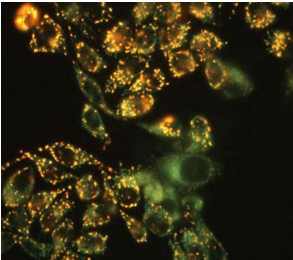 Alfa Chemistry provide a variety of common fluorescent probe products, if you do not find the products you need in the product catalog, we are also pleasure to provide you with customized services. If you have any need, please don’t hesitate to contact us. We will provide you with professional service.