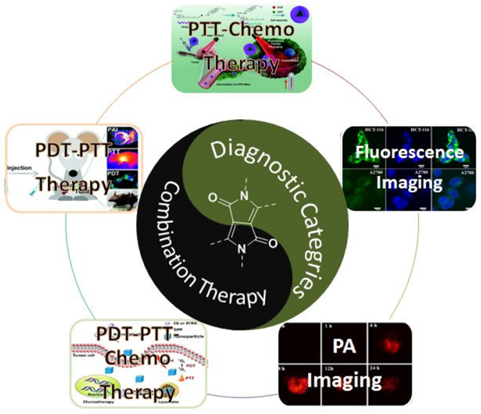 Figure 1. The DPP photosensitizers and its application

Alfa Chemistry is committed to providing a wide range of ketone photosensitizers, if you do not find what you need, please contact us.