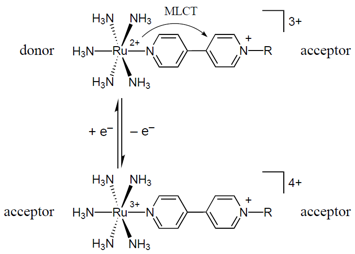 Alfa chemistry provides a variety of products for synthetic NLO materials and related services, if you do not find the product you need in the catalog, please contact us, we are happy to provide you with more detailed services.