Photocatalysis is one of the most eco-friendly techniques and has drawn much consideration due to they have emerged as a promising alternative for the degradation of many organic pollutants. However, there are many challenges that limit their industrial applications, such as low usage of visible light, fast charge recombination, and low migration ability of the photo-generated electrons and holes. In order to solve these problems and enhance the photodegradation performance, various elements such as noble metals and transition metals as well as non-metals and metalloids (i.e., graphene, carbon nanotube, and carbon quantum dots) are doped into the photocatalyst as cocatalysts. Among them, the photosensitizers combined with transition metal iridium exhibit the most excellent performance and were extensively applied to treat persistent organic pollutants, including pesticide, pharmaceutical compounds, grease and textile in real wastewater was also discussed. 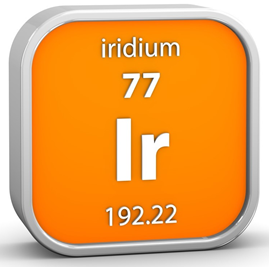 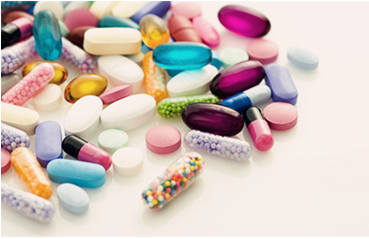 The dye is one of the most abundant pollutants in the aquatic system due to the synthetic dye result from various fields, such as printing, food and beverages, pharmaceuticals and textile industries. These hazardous and carcinogenic synthetic dyes will protect the aquatic system from the sunlight, sequentially affect aquatic activities, such as photosynthesis and other biodegradation processes. The iridium photocatalytic process is one of the most effective ways to disintegrate the synthetic dye. Among the process of photocatalytic degradation of dye, the degradation is initiated by the weakest chemical bonds of the dye molecules and eventually decompose to form water and carbon dioxide. 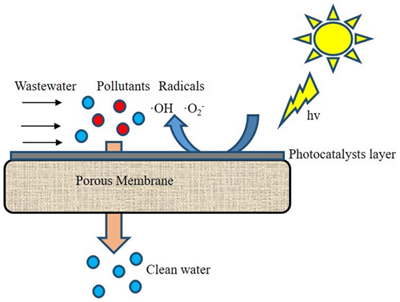 The iridium photocatalytic has been applied to the photocatalytic degradation of oil for a long time. Among them, the hydrocarbon oil compounds are composed of the different number of carbons attached with various functional groups and widely applied as solvents and raw materials in the petroleum, petrochemical, pharmaceutical, and cosmetic industries. The waste oil from industries effluent and transportation on seas will result in disrupt the photosynthesis of aquatic plants and diminish the amount of dissolved oxygen in the aquatic system, sequentially further cause the imbalance of the ecosystem. However, the intermediates will be further processed into the CO2 and H2O when sufficient irradiation time through iridium photocatalytic.

Alfa Chemistry is committed to providing a wide range of iridium photosensitizers, if you do not find what you need, please contact us.